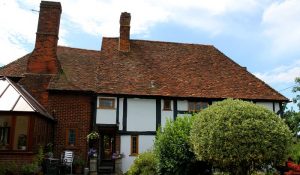 Situated within the beautiful rolling countryside of Kent, this Grade II Listed detached property has been lovingly preserved by the Green family since relocating to the county 13 years ago. One of a small scatter of houses interspersed with ancient hedgerows and grazing fields, it is located in the hamlet of Heart’s Delight which has been designated a conservation area.

The property is timber framed, clad with red brick and tile hung on the southerly aspect with exposed close studded framing infilled with lath and plaster on the front of the property. Originally the building is thought to have been two small cottages linked together with a barn with later additions and alterations dating from the 16th, 17th and 19th centuries and a 20th century wooden conservatory extension to the side which is thought to be built on the site of a much larger extension that burned to the ground.

The original windows throughout the property have been fabricated in oak with square leaded lights and these are in good condition apart from many of those on the south facing elevation (brick and tile clad) which had rotted beyond repair and required replacement. These windows have been replicated by Parsons Joinery to match with the existing and the original 16th century, black forged ironmongery has been carefully removed and refitted. Where the owners have carefully removed the brown paint from the exterior surface of the original windows, they match perfectly with their modern replacements. 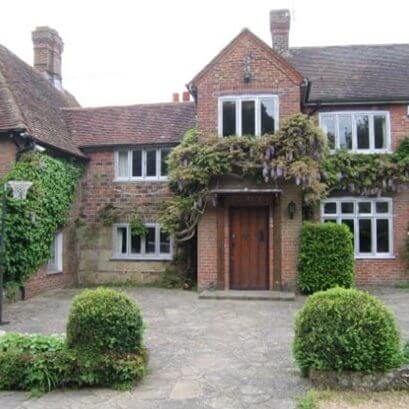 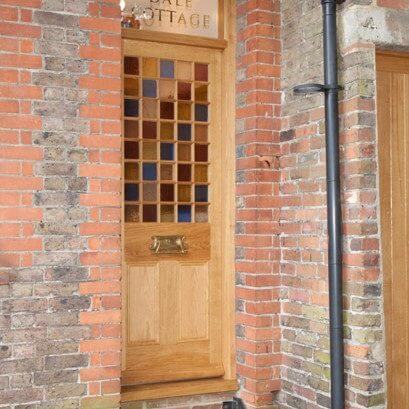 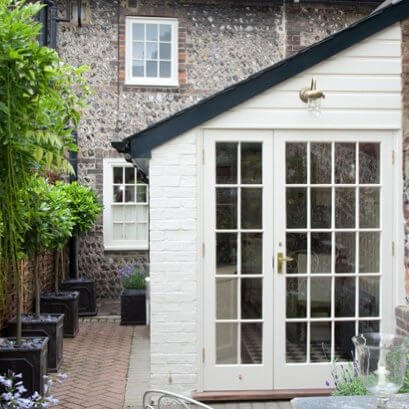 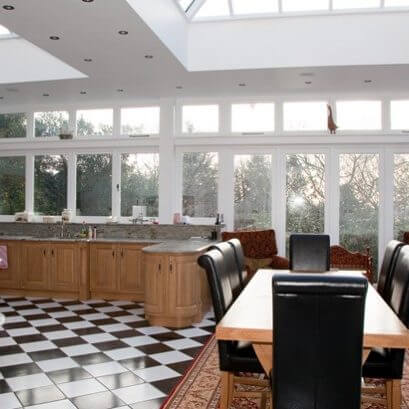 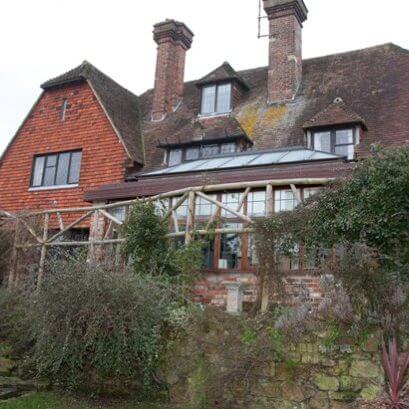 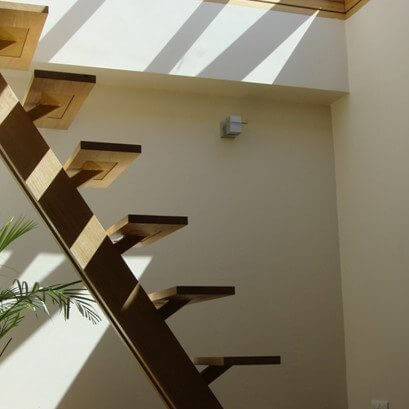 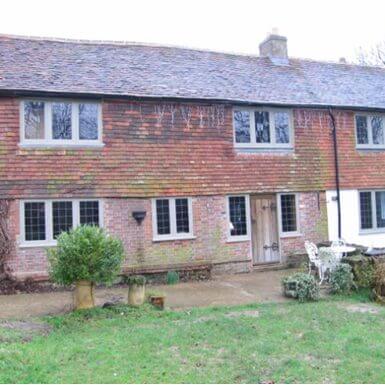 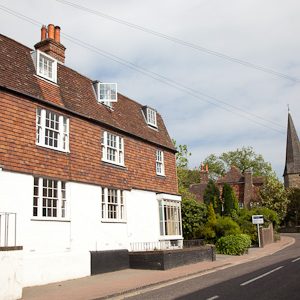 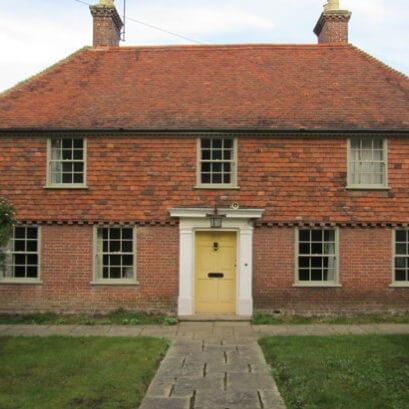 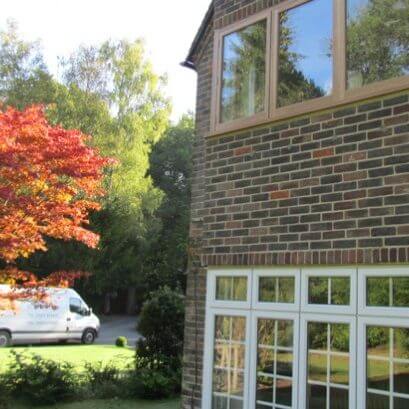 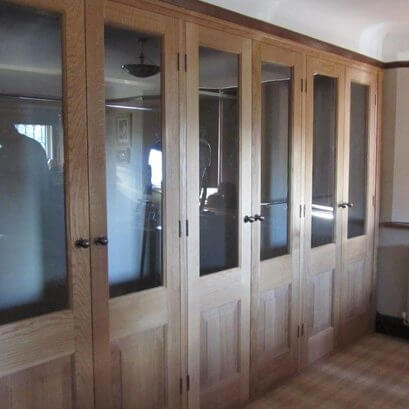 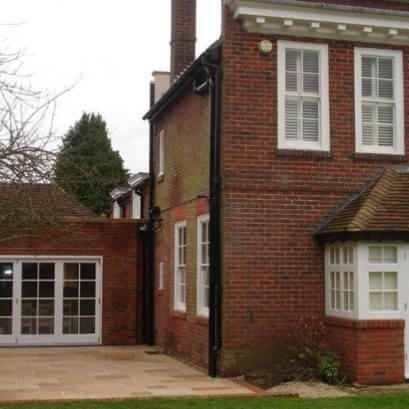 Old and New in Perfect Harmony 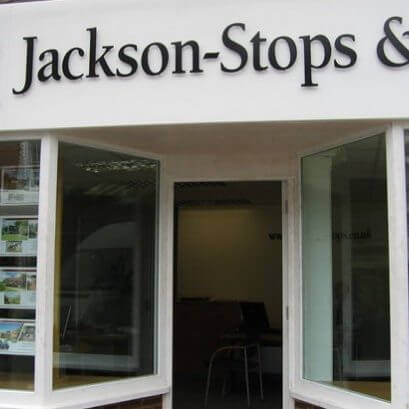 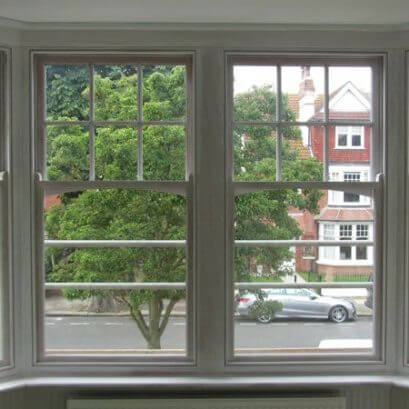 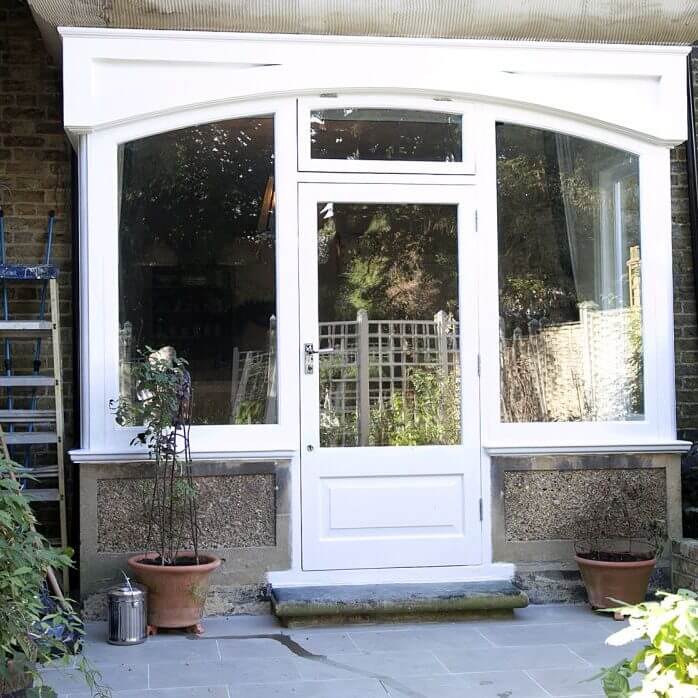 A dramatic refurbishment of 1930’s property 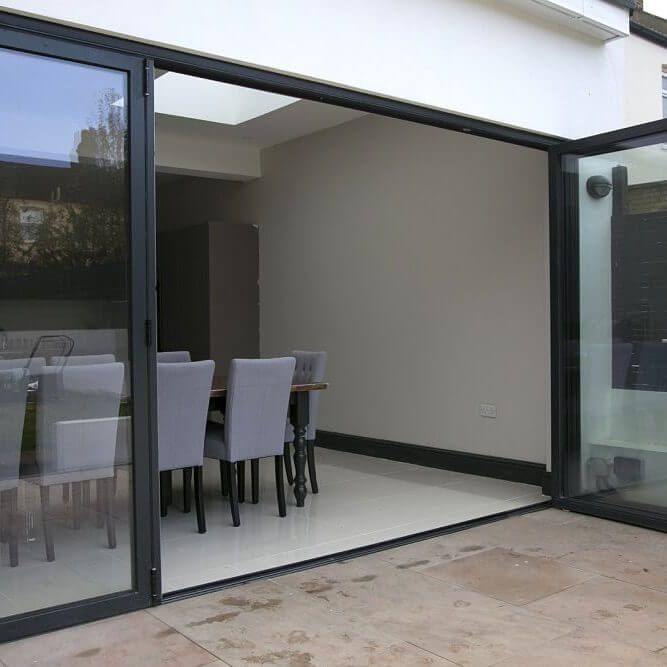 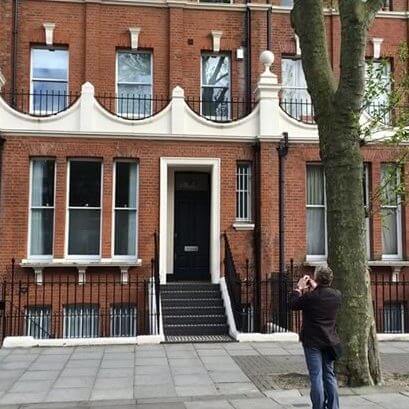 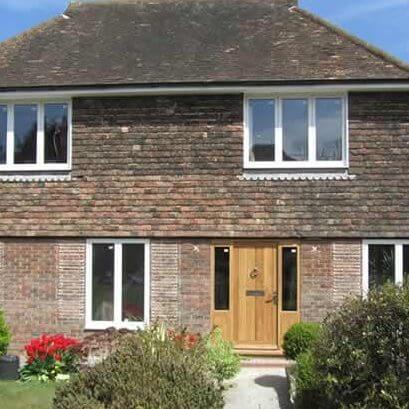 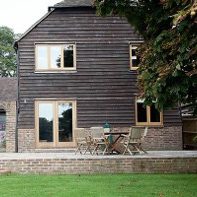 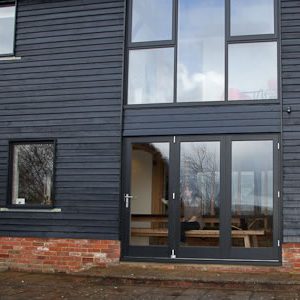